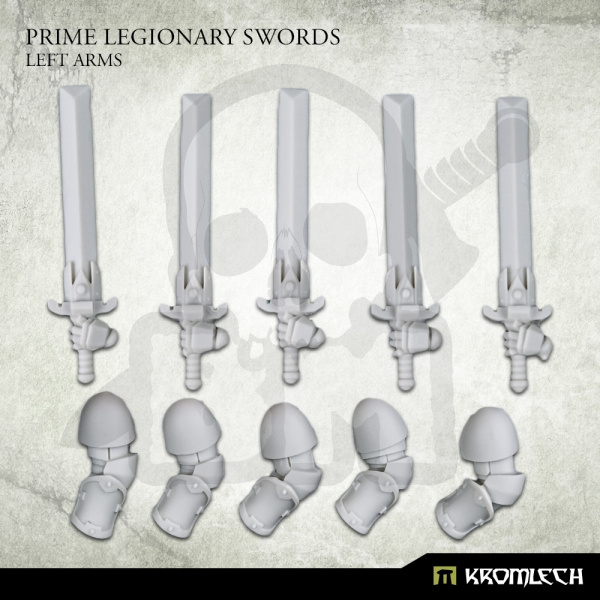 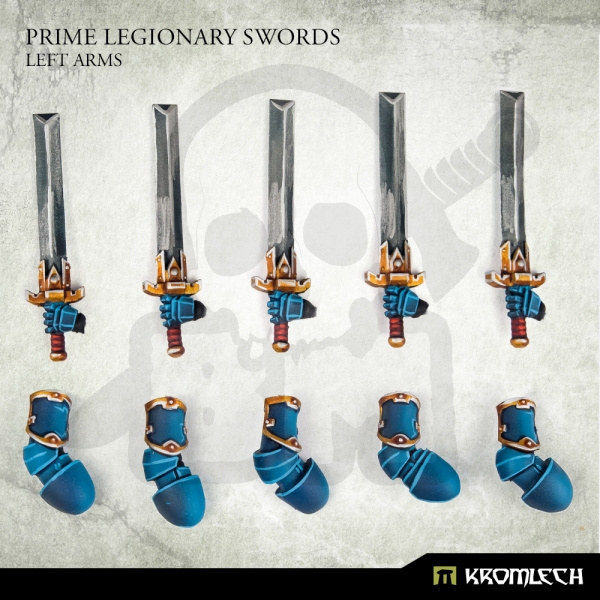 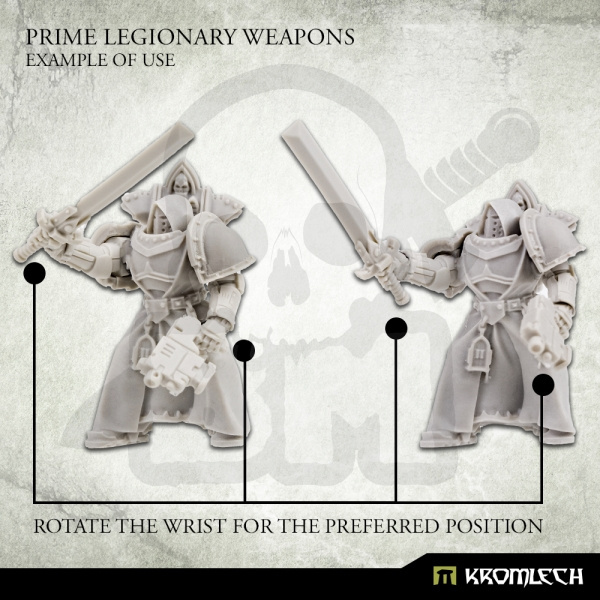 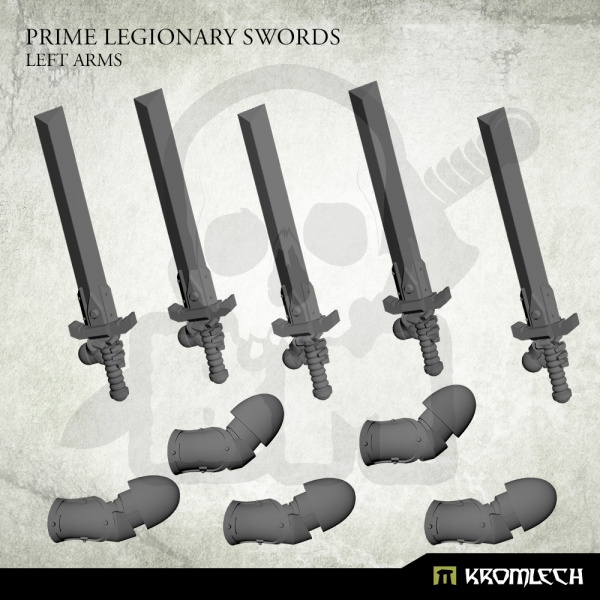 - Supplied unpainted. May require assembly. We recommend washing all parts before assembly (tap water with mild detergent) and using superglue.