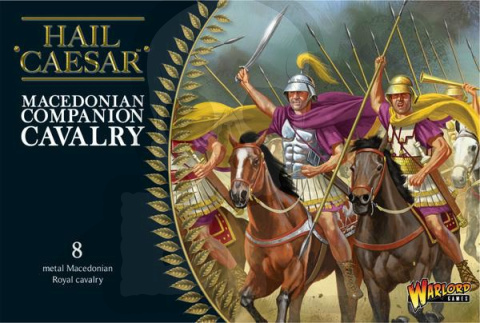 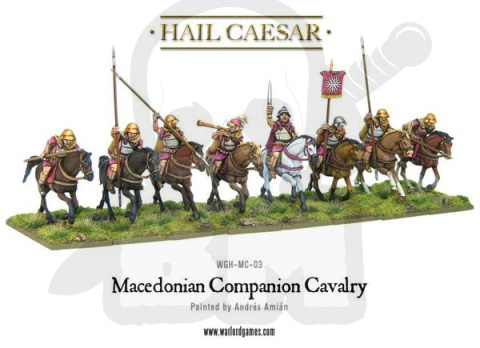 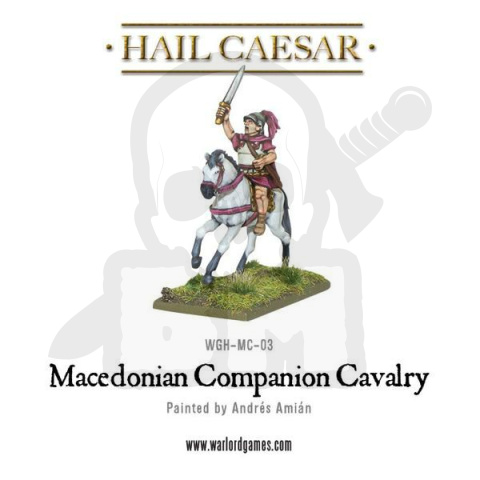 Alexander The Great fought wars of conquest from the shores of Anatolia to the foothills of the Himalayas. As King of Macedonia he defeated his fellow Greeks before invading and overthrowing the old Persian Empire. In the east he led his armies against the Scythian horsemen of the steppes and the mighty rulers of India. In all of his battles he relied upon an elite corps of cavalry called the Companions – hetairoi in Greek.

At the start of Alexander’s reign there were few of these tough, loyal cavalry – based upon the Royal Companions or bodyguard. As new lands were conquered the corps of Companions was expanded into a larger and even more effective fighting force. In battle, Alexander always led the cavalry and used them to deliver the decisive blow once his steady, pike-armed infantry had pinned the enemy. It was like a hammer and anvil – with Alexander wielding the Companion cavalry as the hammer!

The Companions were the finest and most aggressive heavy cavalry of their time and they were armed with long, heavy spears designed to pierce armour and overcome enemy cavalrymen more accustomed to skirmishing or fencing with lighter weapons. Riders also carried weighty swords for fighting hand-to-hand and were protected by a bronze cuirass or linothorax style armour as worn by Greek infantry. They also wore bronze helmets – often the open-faced Boeotian style of helmet, which afforded good visibility and enabled the horsemen to more easily hear the commands of his officers than enclosed types of helmet. So armed the Companions overcome their enemies and won the empire and everlasting fame of Alexander the Great!