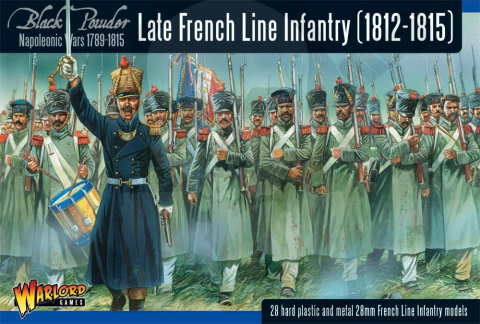 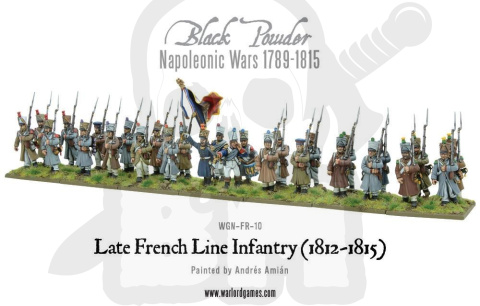 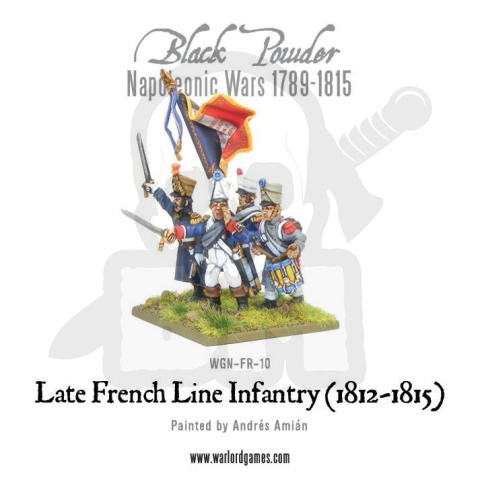 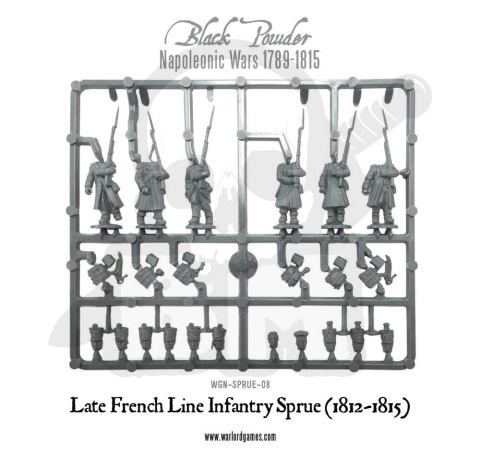 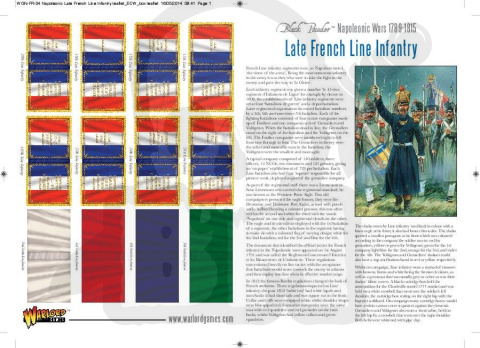 En avant!  The cry went up in hundreds of French throats as the blue columns marched forward on the battlefields across Europe. The all conquering French line infantry ‘Les Bleus’ used a combination of massed columns, fast manoeuvre, and firepower to shatter the armies of Prussia, Austria, Spain and Russia, culminating in a death struggle against Wellington and Blucher’s alliance at Waterloo in 1815.

Well led and confident of victory, the average French soldier swept almost all foes before them, living off the land as they marched.

Beyond the glory of victory over their foes, there was the chance of medals, promotion to the guard, or even acknowledgement from the Emperor himself!