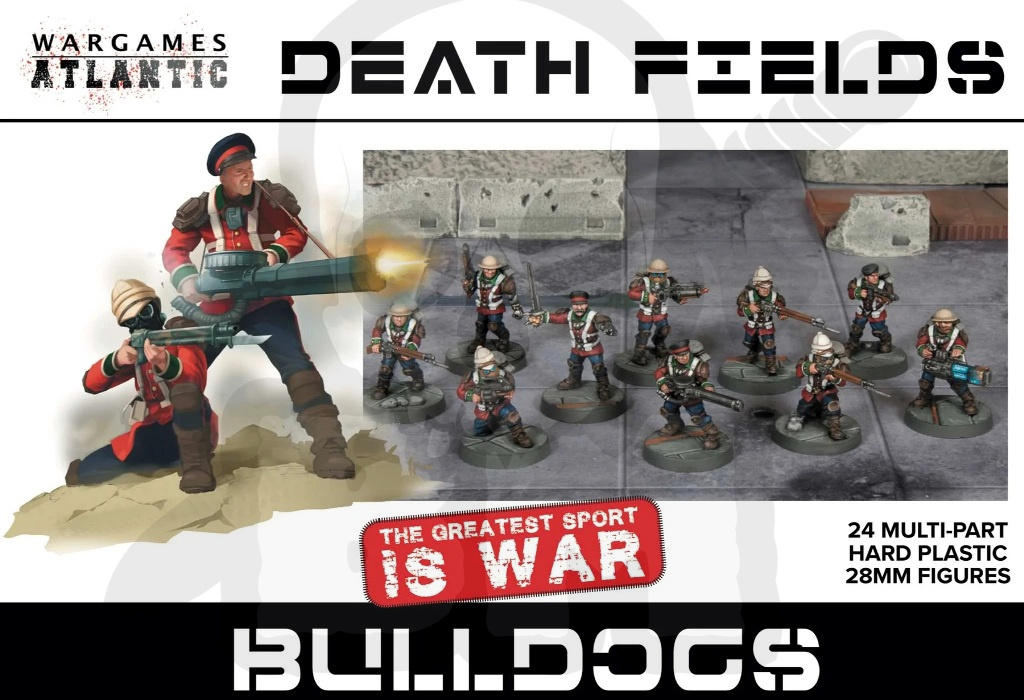 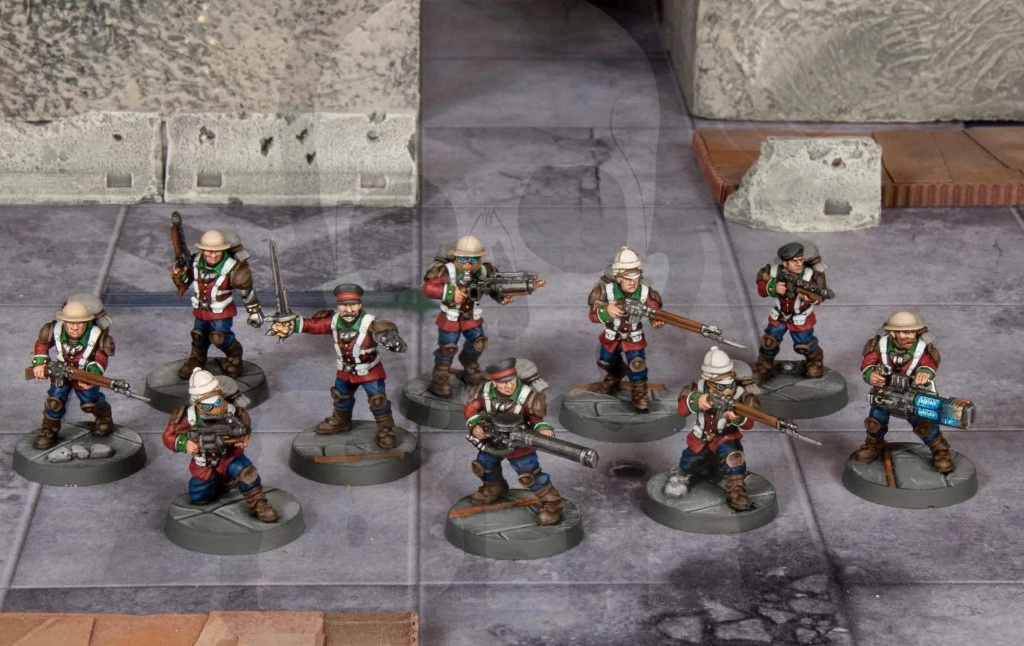 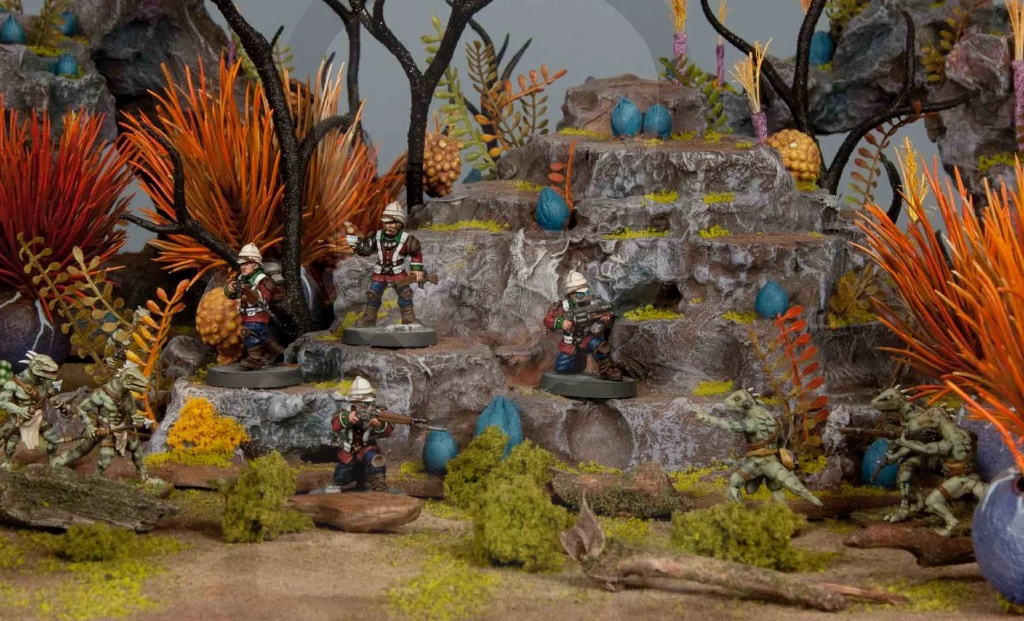 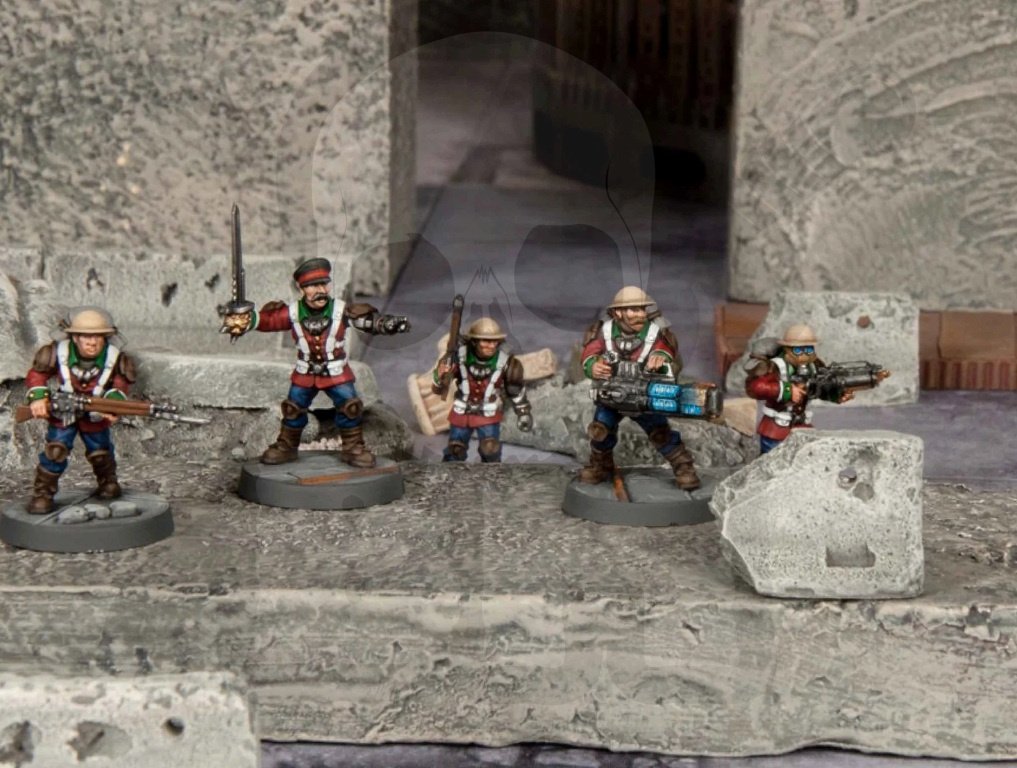 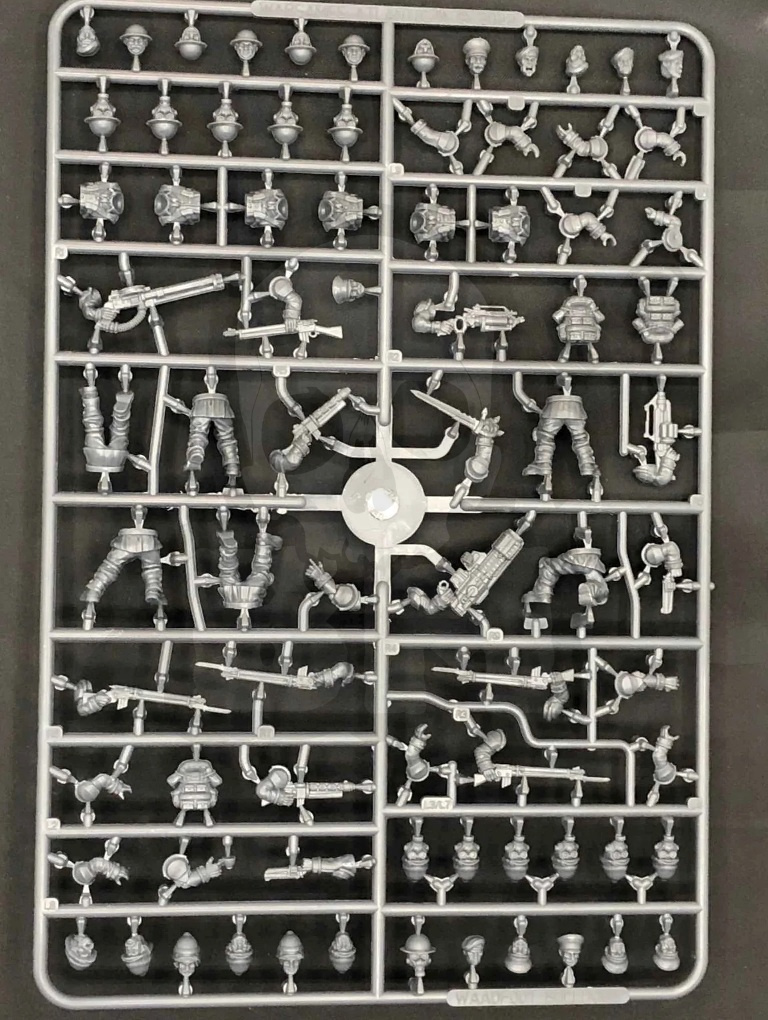 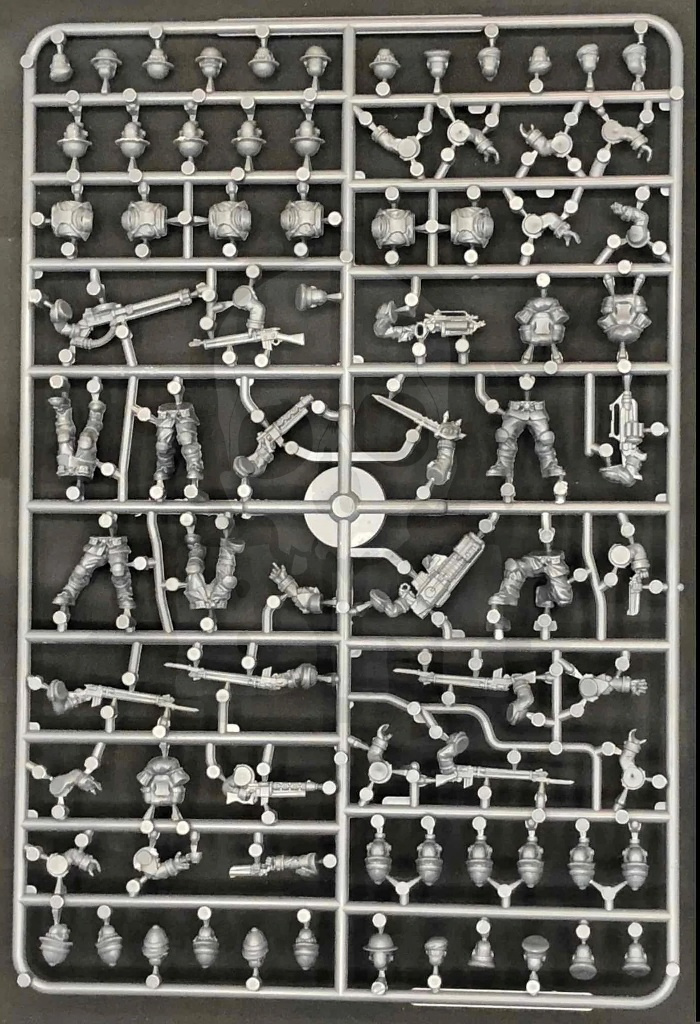 The Symbol : WAADF007
Wargames Atlantic
152.50
couples To the virus Vault

In the far future, there are many suns that never set on the British Empire or at least on the Imperial sons and daughters that make up the Bulldogs team. One of the stars of the Death Fields Circuit, the Bulldogs is a combined team formed from abductees taken from the shadow of Isandlwana, the banks of the Somme, and the streets of Arnhem.

Models require assembly and painting. Bases are not included. Product contents may vary from photos.