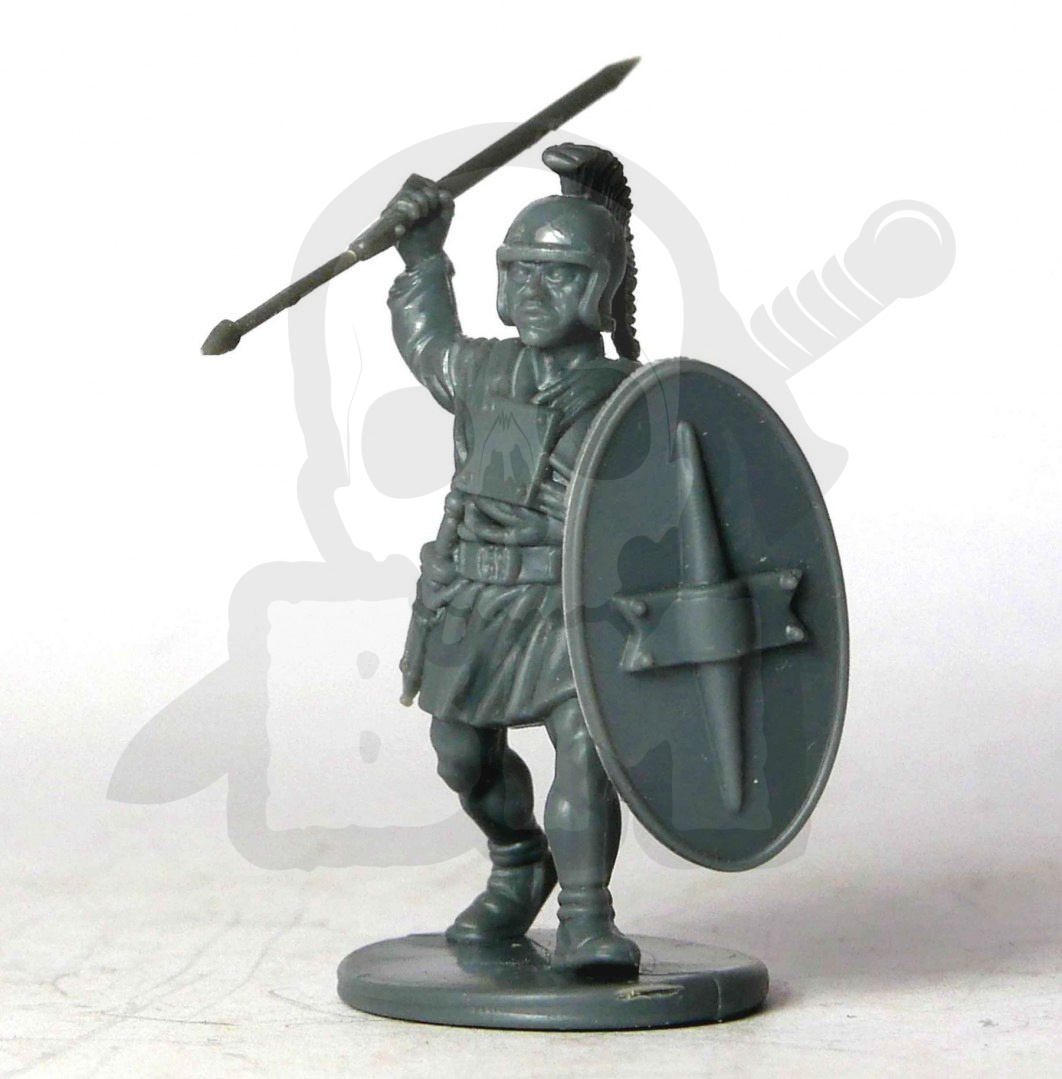 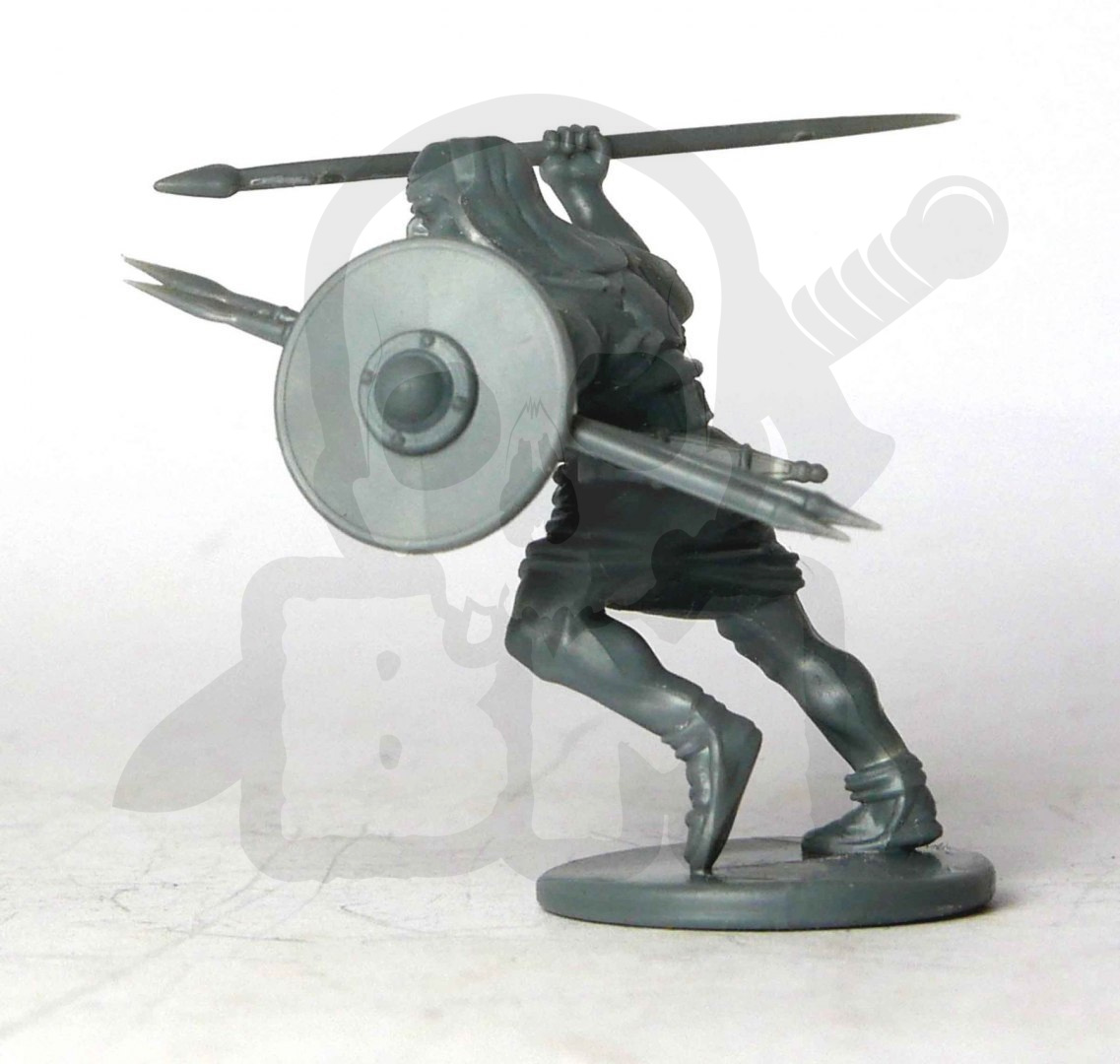 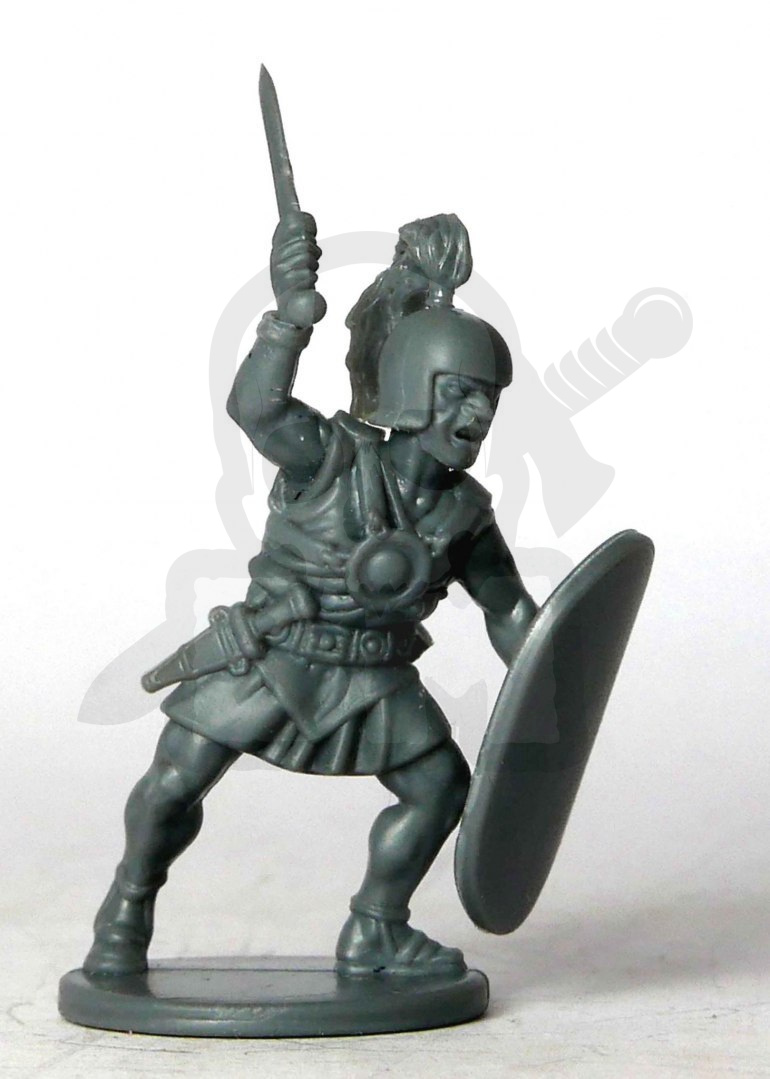 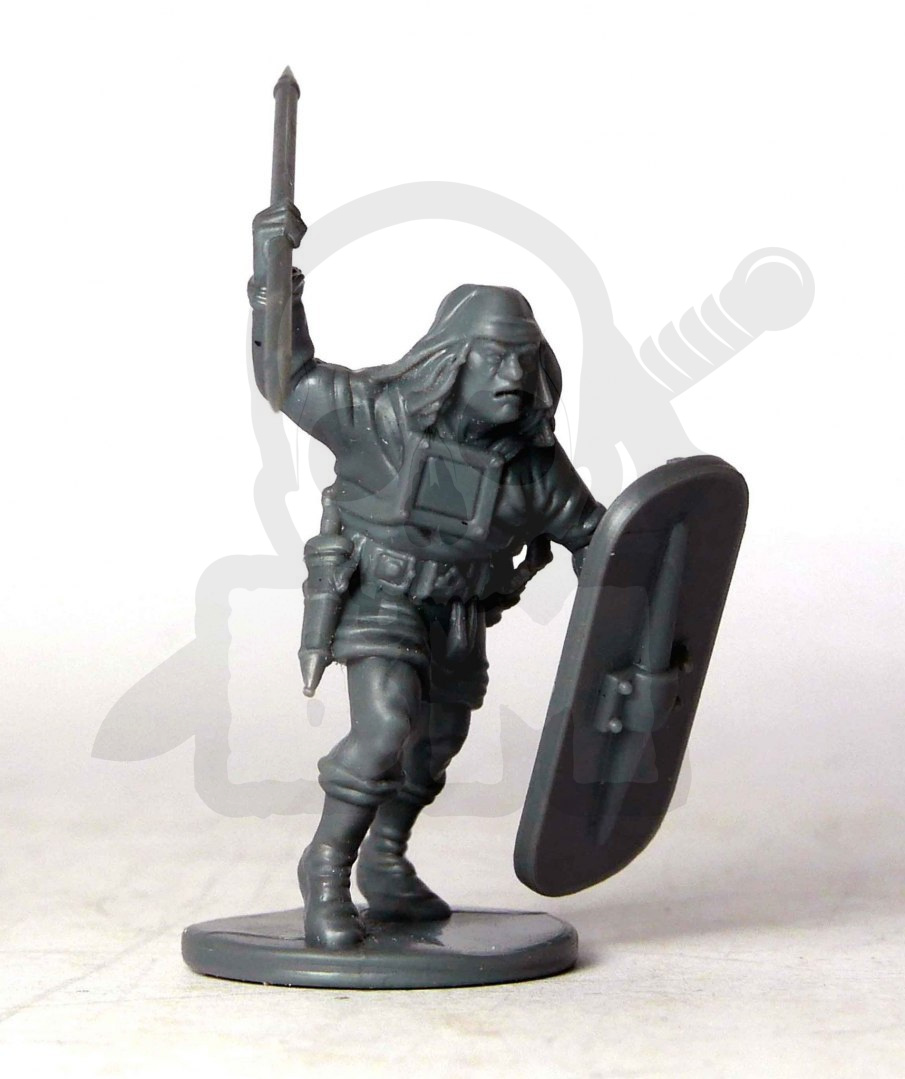 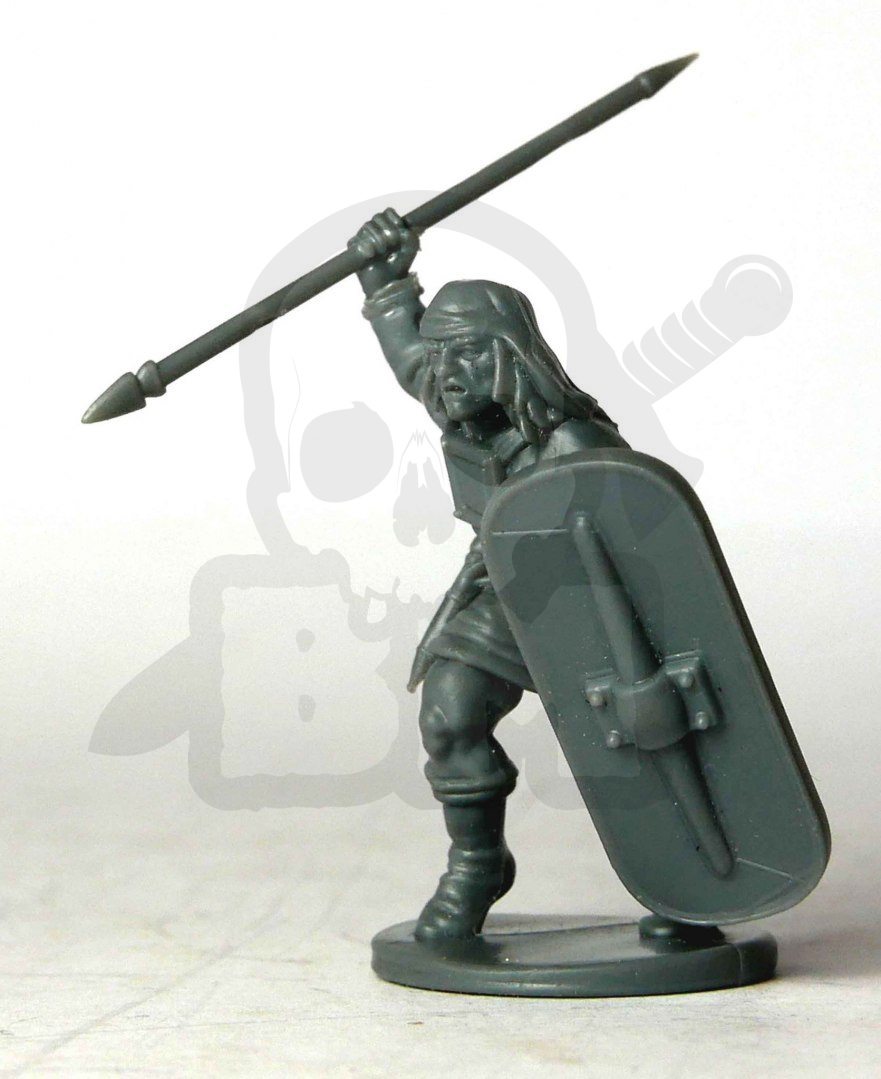 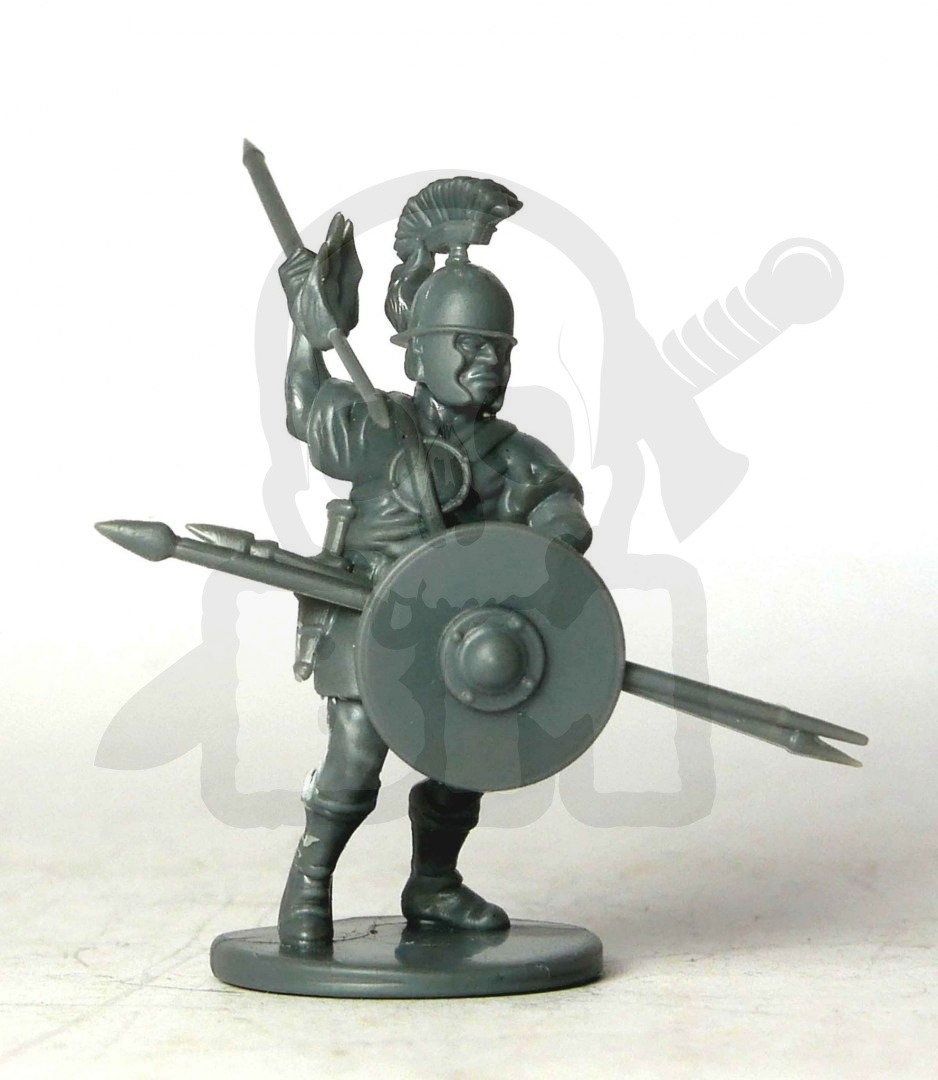 This set of 40 figures contains 36 armoured warriors and 4 command including chiefs and standard bearers.

The Ancient Iberians were one of Rome's most formidable foes during the republics expansion into the Iberian Peninsular. Furthermore the Iberians were also in the pay of Carthage as one of the North African kingdom's most effective allies.

The warriors in this set are armed with sword, daggers, javelins and pilums. They are also equipped with an assortment of oval, scutum and round shields. The figures feature ornate belt, buckle, breast plate, sword hilt, helmet and crest detail allowing gamers to field a colourful and vibrant army.